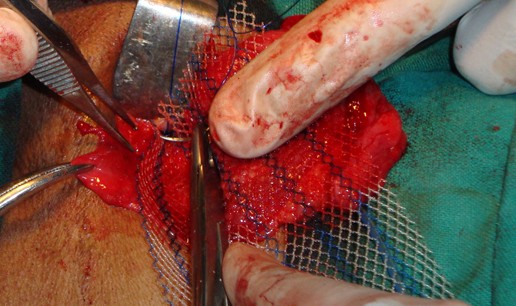 He has been performed various types of laparoscopic as well as open gastrointestinal surgical procedures ranging from normal cases to critical ones since the year of 1992. However, he is one of the pioneer laparoscopic surgeons in Kolkata and India as well.

Dr. Dasgupta completed his medical graduation from Calcutta National Medical College in the year of 1981. Then he trained in Ramakrishna Mission Seva Pratisthan and Vivekananda Institute of Medical Science for a long period in general surgery. He completed his post-graduation from Calcutta University in general surgery in 1986.

With almost 4 decades of experience in diverse surgical procedures, Dr. Dasgupta is now the most trusted and experienced gastrointestinal and laparoscopic surgeon in Kolkata. Currently, he is attached with ICARE Institute of Medical Sciences and Research and Haldia Dr. B. C. Roy Hospital.

Procedure of Gastrointestinal or GI Surgery

Gastrointestinal surgeries or GI surgical procedures are treatments for diseases of the parts involved in digestive system. The parts of the gastrointestinal tract or GI tract include the esophagus, stomach, both intestine small and large, and rectum. The treatment of the digestive system also includes associated digestive organs such as the gallbladder, liver, and pancreas.

Surgical procedures may be done to removing damaged or diseased parts or any cancerous or noncancerous growth of the digestive system inside the body. It can be also done to repair an issue such as a hernia.

Gastrointestinal surgery can be either open surgery or minimally invasive surgery.

When should you consult Dr. Sayandev DasGupta?

You should immediately consult Dr. Sayandev DasGupta if you or your loved ones are experiencing the following symptoms –

How long does it take to recover from laparoscopy surgery?

When the surgery is over, you’ll be observed for several hours before you’re released from the hospital. Your vital signs, such your breathing and heart rate, will be monitored closely. Hospital staff will also check for any adverse reactions to the anesthesia or the procedure, as well as monitor for prolonged bleeding. 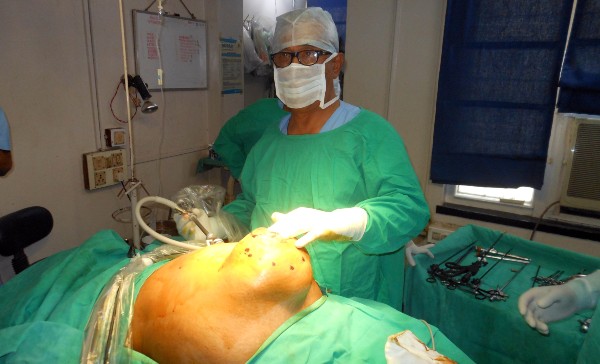 All About laparoscopic surgery -

Laparoscopy is an operation performed in the abdomen or pelvis using small incisions with the aid of a camera. They are described as minimally invasive because they are done with small incisions that measure a quarter to a half-inch in length.
Read More 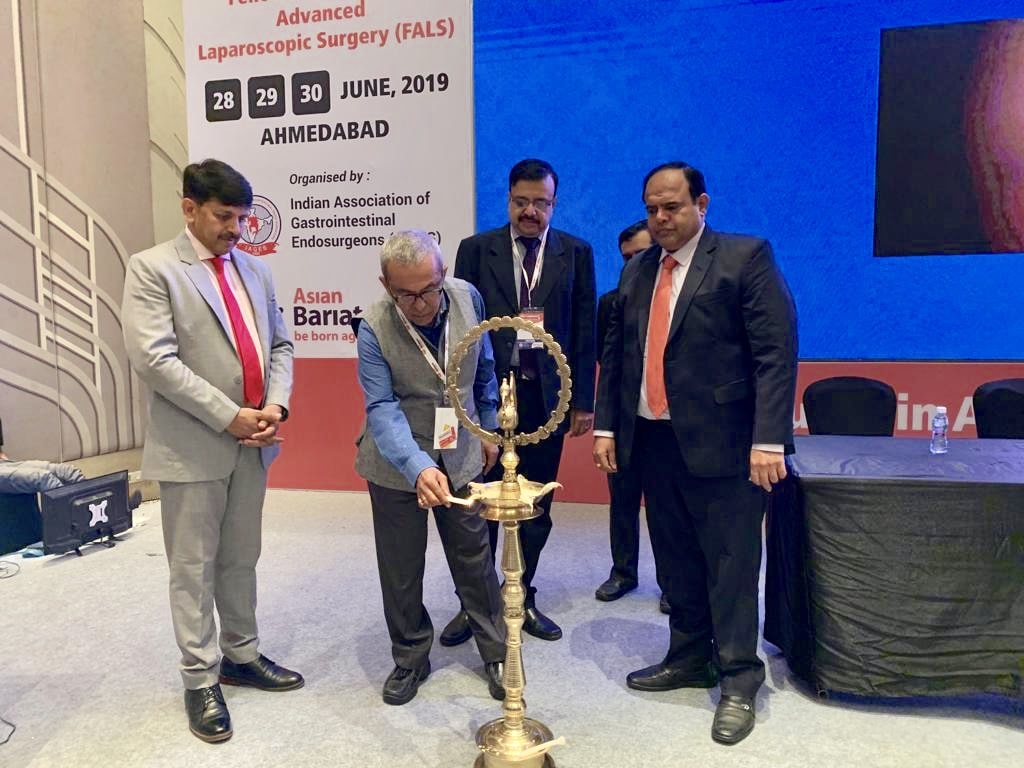 Why Sayandev DasGupta for laparoscopic surgery?

DR. SAYANDEV DASGUPTA got interested in laparoscopic surgery from the very advent of laparoscopy and was one of the very few to start it in Kolkata way back in 1992. In those pioneering days he developed indigenous laparoscopic ...
Read More 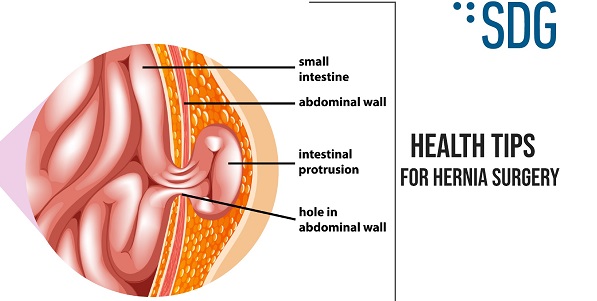